Nomadic artist, from the ocean’s soul to the red carpet of prestigious events…

Rémi Bertoche is a French artist born in 1977. He was a professional surfer for 10 years, but then decided to leave the world of competitive events and to become a creative artist.

With inspiration from the heart of the oceans, the icebergs, hot islands or wild urban jungle, he takes a fresh look at figurative painting, irrespective of the technique employed (stretched canvas, use of large formats, marked contrasts, vivid colours and an atypical point of view). His works are amongst the most highly sought-after in the creative field.

Rémi has produced artworks “live” for some of the most luxurious places on the planet (the Taj Palace in India, the One & Only Resort and Almas Tower in Dubai, the Rodina Grand Hotel in Russia, the Four Seasons in Seychelles, etc.), as well as some of the world’s greatest events (the Cannes Festival, the Monaco Yacht Show, the Monaco and Abu Dhabi F1 Grands Prix, the Abu Dhabi HSBC Golf Championship, Art Basel Miami, etc.), and for numerous celebrities (the King of Bahrain, Prince Albert II of Monaco, Prince of Morroco, Lenny Kravitz, Tiger Woods, Sharon Stone, Sean Penn, Matthieu M. Chedid, Alicia Keys, Rihanna, etc.).

Rémi Bertoche specialises in live painting and the customisation of pictures.
He likes in particular to paint portraits, reflecting desires and sources of inspiration. 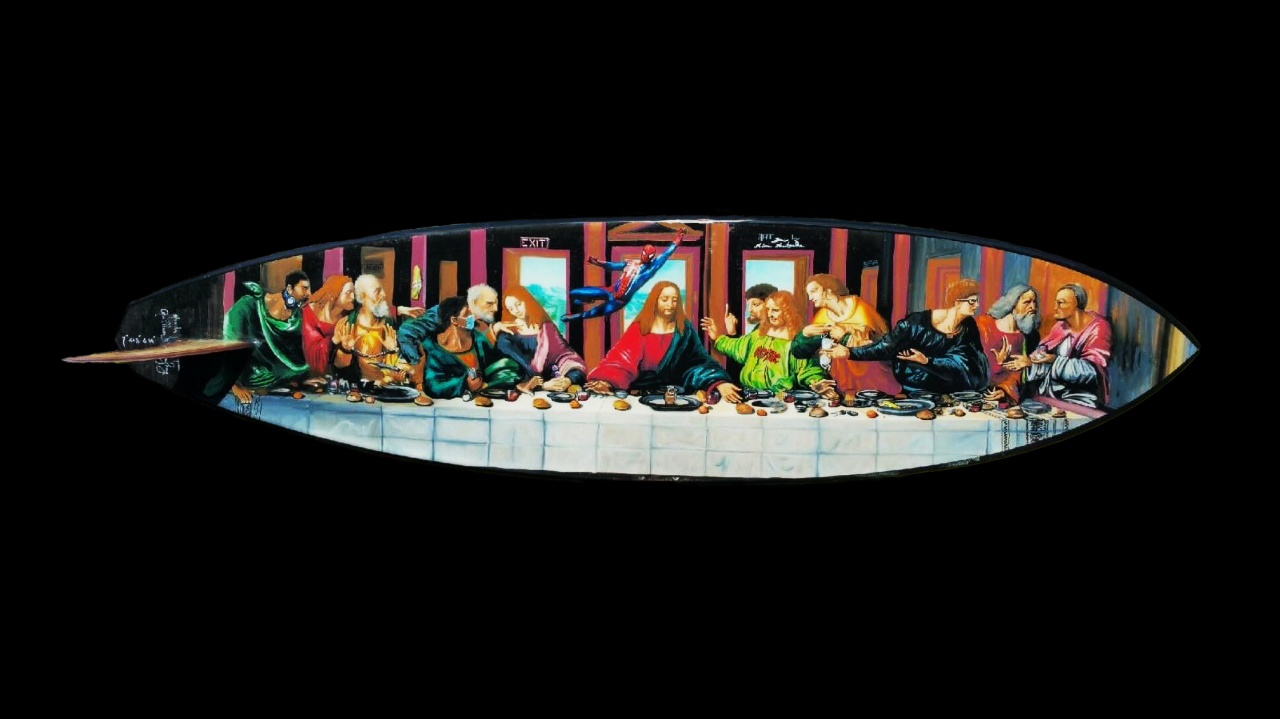 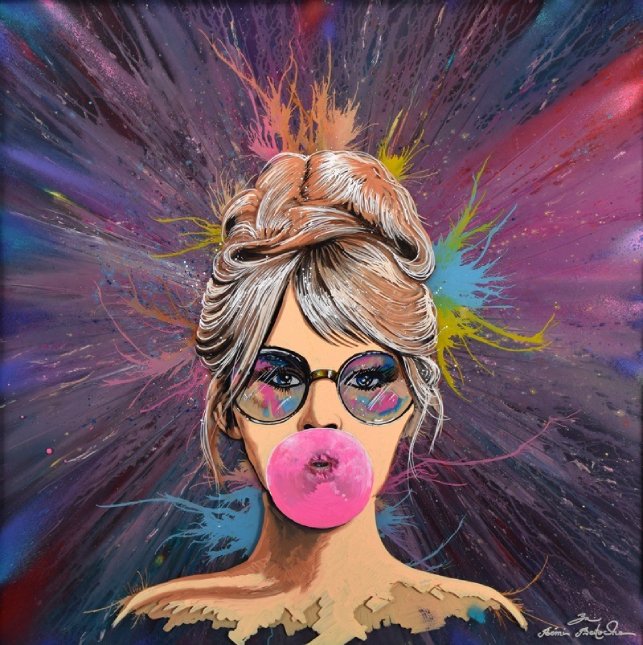 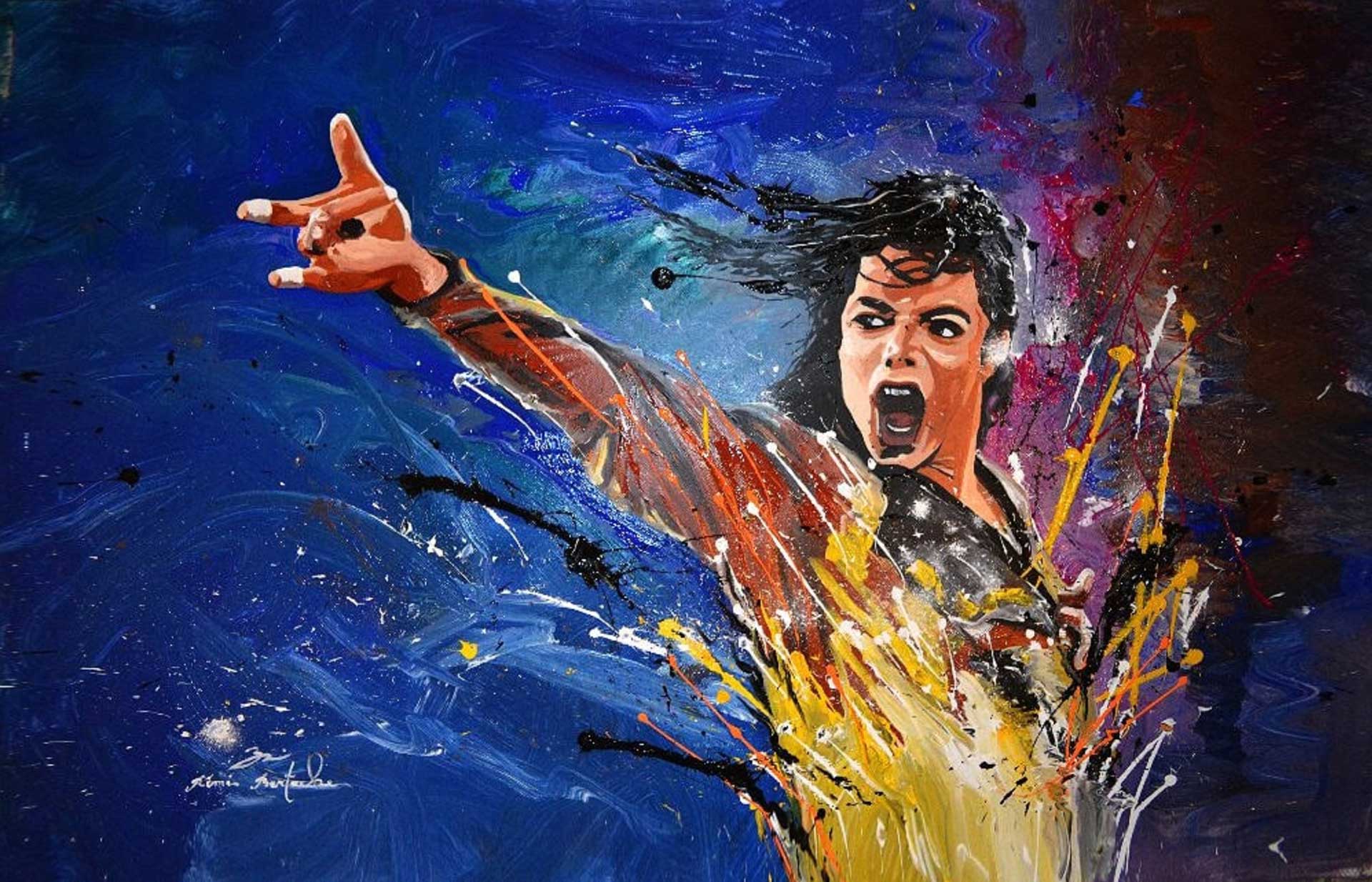 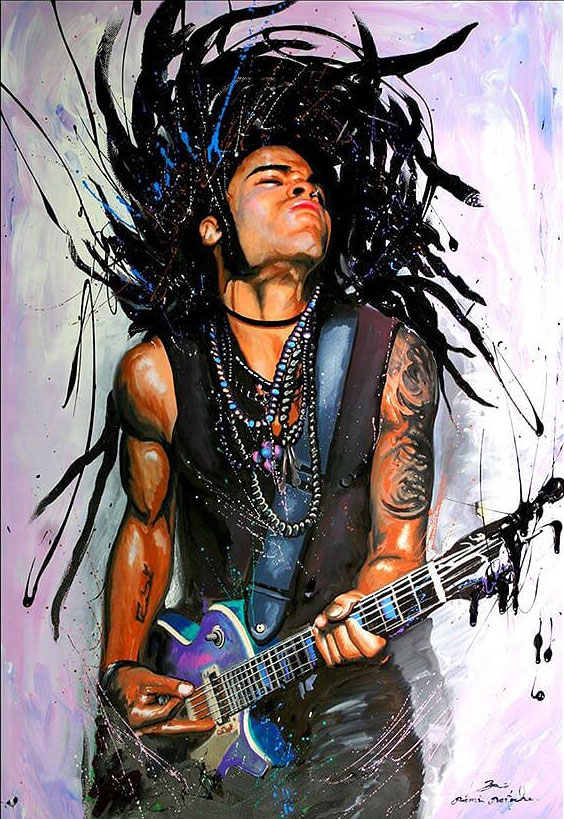 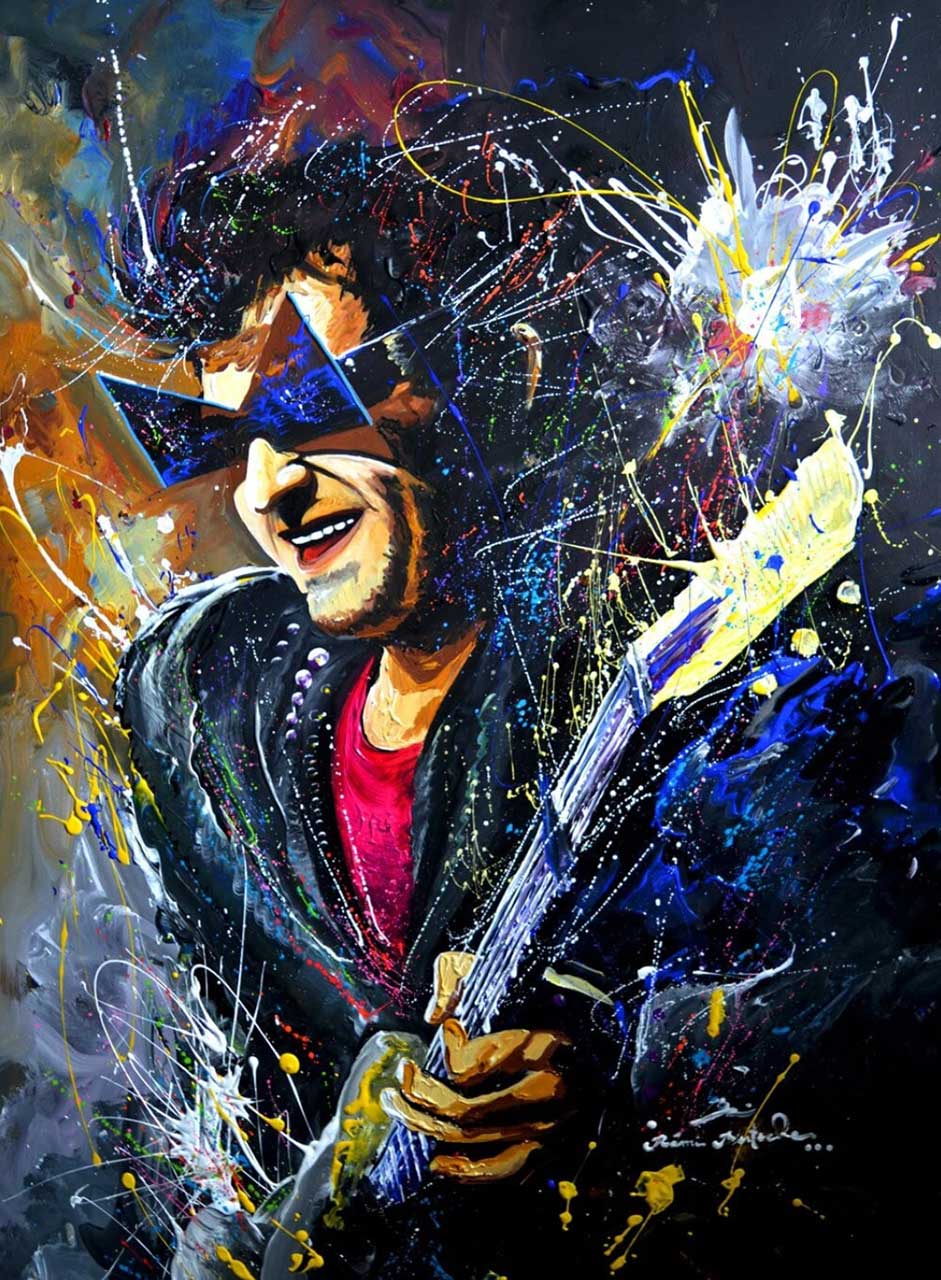