Disturbed by the excessive consumption which marks our industrialised society, the painter and sculptor Alfredo Longo appropriates a common colourful material: the drink can.

Compressed, shaped and painted, they bring to the public new awareness toward recycling and bear witness to the excesses which mark our contemporary society.

Alfredo Longo is a Belgian painter and sculptor. As a child, he liked to paint and draw on, and generally decorate, the walls of his parents’ house. During his school years, he was mad keen on the sketching and drawing classes that he attended, and this subsequently prompted him to enrol as a student at the Fine Arts Academy in Binche. Upon entering the Academy, he went straight into the third year of a five-year course. By learning the art of painting with oils on canvas, he was able to perfect his hyper-realist style and to discover new techniques such as “scratch” art, which he went on to develop through various different media. After winning awards in a number of painting competitions, he completed his academic studies with the highest distinction.

From the 1990s, he switched to sculpture, producing works and bas-reliefs in painted plaster, paper and cardboard. After a couple of years, however, Alfredo was forced to give up producing large-scale works owing to lack of space. Thereafter, until the first years of the new century, he devoted himself exclusively to painting.

In 2005, after travelling around north Africa, he once again concentrated on the creation of sculptures, which he partly produced using wood and soldered pieces of scrap metal. The first such works created by him featured, notably, bulls, horses and robot characters.

Having become increasingly conscious of, and disturbed by, the excessive consumption which marks our industrialised society, he subsequently took to using in his works a material that everyone knows and that is highly colourful: beverage cans. He brings them to life and transforms them into works of art, as symbolic objects, animal creations, representations of the human face or monumental structures. These works, the fruit of painstaking conceptions, help to make the public aware of the notion of recycling, and bear witness to the excesses which mark our society. 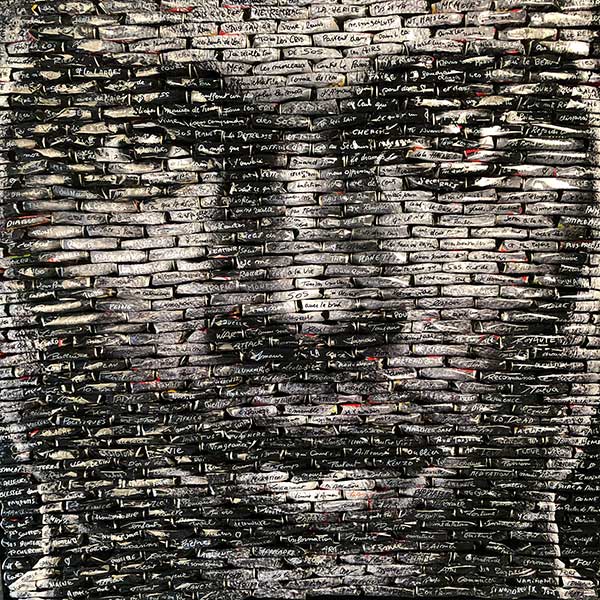 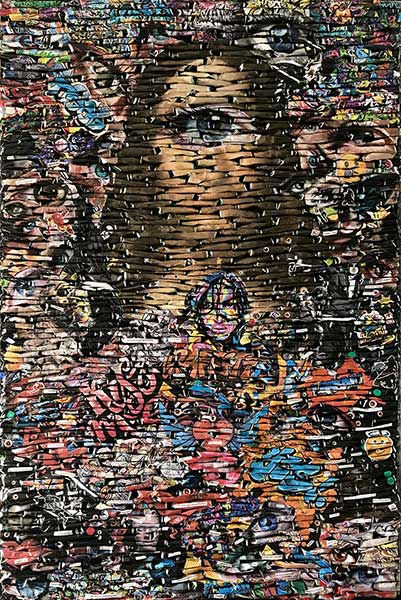 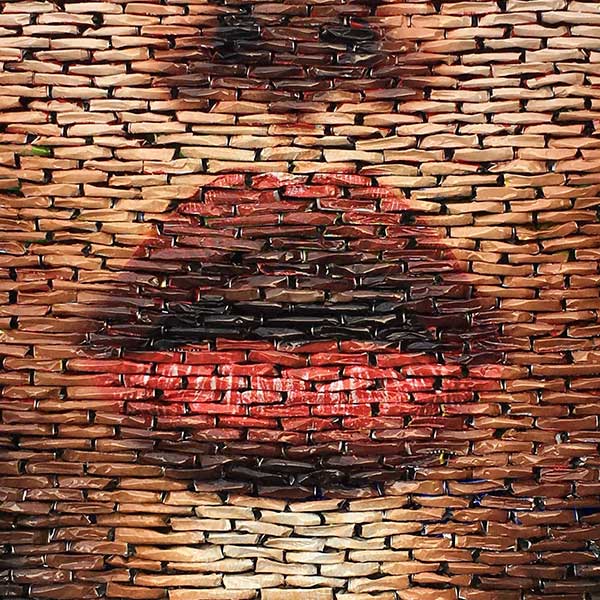 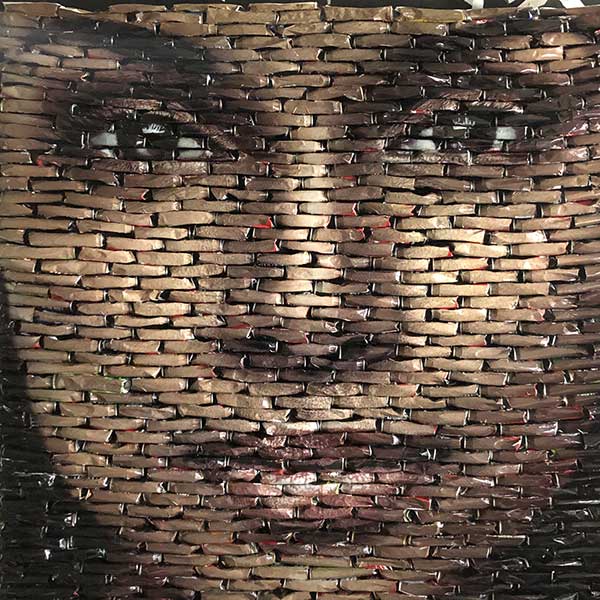 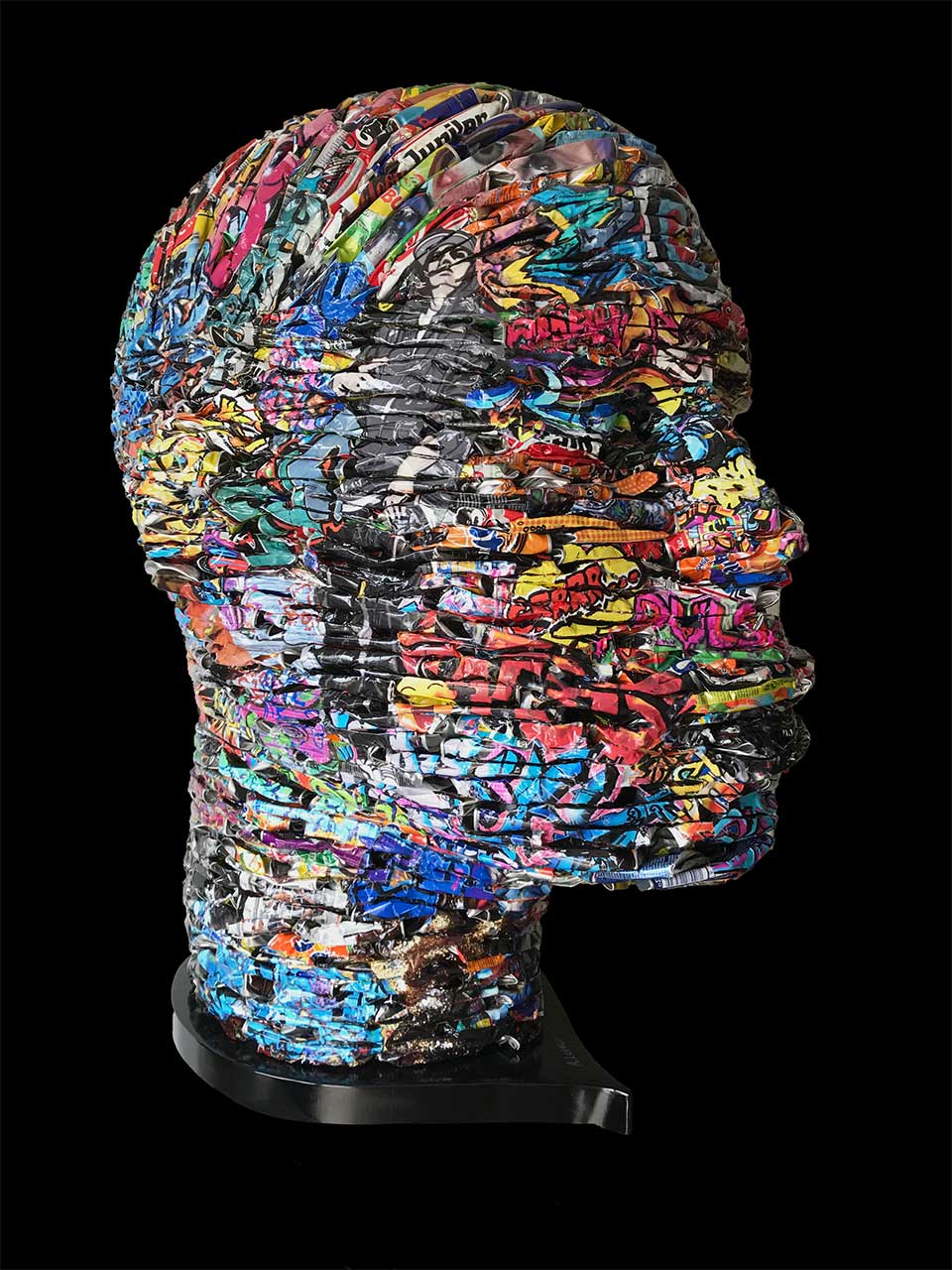 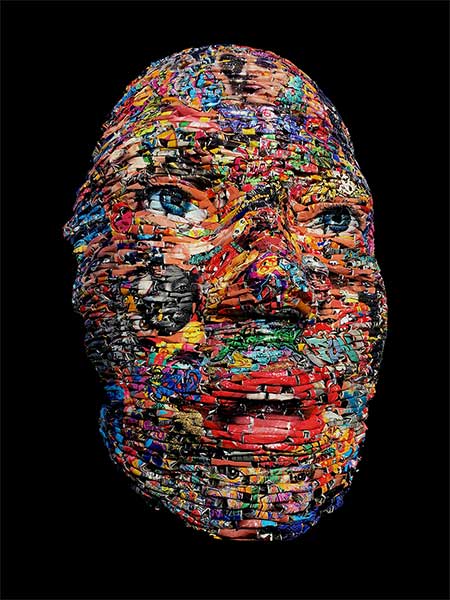 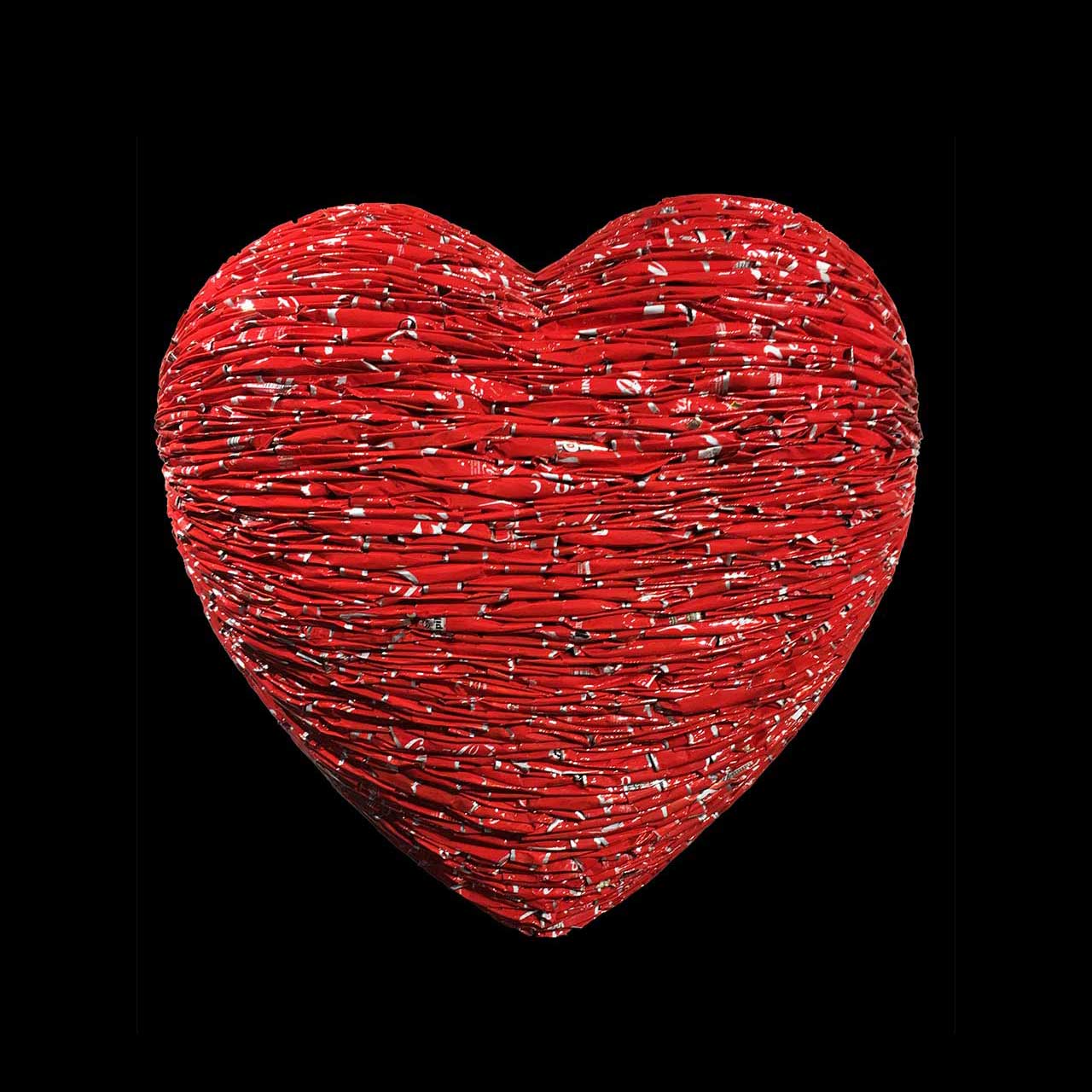 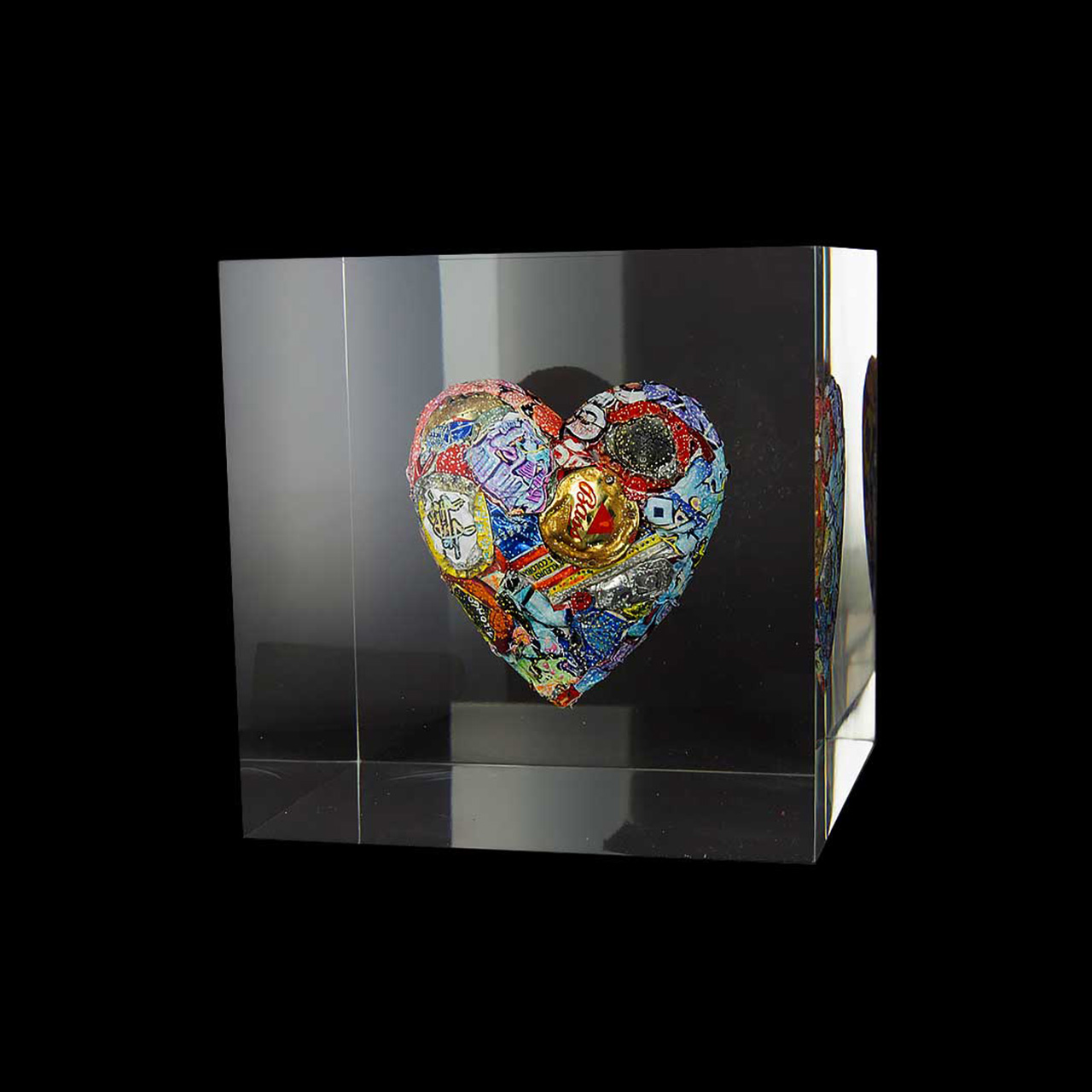 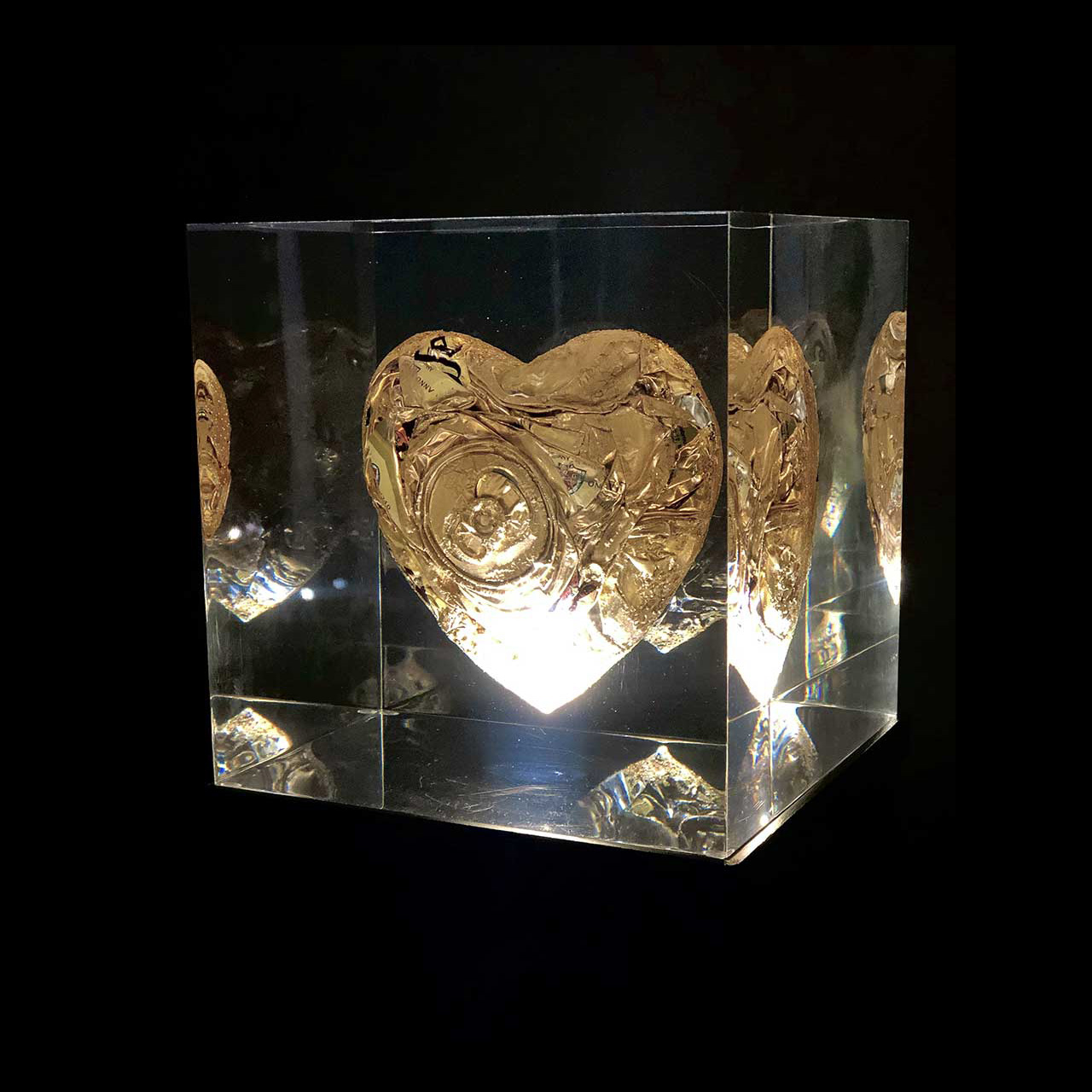