The hyper-realist paintings of the young self-taught artist Clément Verdière represent humanity in all its complexity. The faces and bodies that he depicts, deformed by the flow of water, enclosed behind a panel of glass overpower you, look you in the eye, and leave you feeling that they are 100% right.

Clément Verdière was born in Marseille in 1990. His passion for art revealed itself at a very early age. At school, he paid little attention in class, being already ensconced in his creative world; thus he immersed himself in drawing and then went on to experiment in a variety of media.

His career as an artist has been punctuated by various trials and tribulations which have left their mark; but he has never given up on his dreams. The scars he bears have helped him to take the plunge and return to his first loves, namely drawing, followed ultimately by painting.

Clément Verdière taught himself, spending hours working, researching and exploring. As an outlet for his feelings, painting came to dominate his work, growing with him until it became his partner, sometimes reassuring, sometimes monstrous.

In 2015 he met Patrick Hugues and Skunkdog – an encounter which acted as an explosive catalyst. He started working in a studio and, in contact with other artists, proceeded to sharpen his perception, thereby finding his identity.

As an artist, he likes to express himself through the female image, since for him, the female sex incarnates relationships with others, or perhaps with himself. He doggedly delves ever deeper into this subject, seeking to bring out its very essence. His aim is to paint humanity in all its complexity.
Composed of black and white, of shadow and of light, his paintings are charged with emotion. His scars re-emerge with each brush-stroke. The faces and bodies that he depicts are marked by the very business of living. His subjects are deformed by the flow of water and enclosed behind a panel of glass, yet he does not hesitate, as an artist, to stir them up with a view to giving them a lease of life.

Over time, he has become increasingly meticulous in his way of working. Each day, he sets out three sheets of paper which he uses as a palette, searching for the nuances that are just right for each of his works. The hyper-realism that characterises his art enables him to reach the very heart of the canvas, going ever farther. And to feed that monster within him. Clément Verdière’s paintings overpower you, look you in the eye, and leave you feeling that they are 100% right. 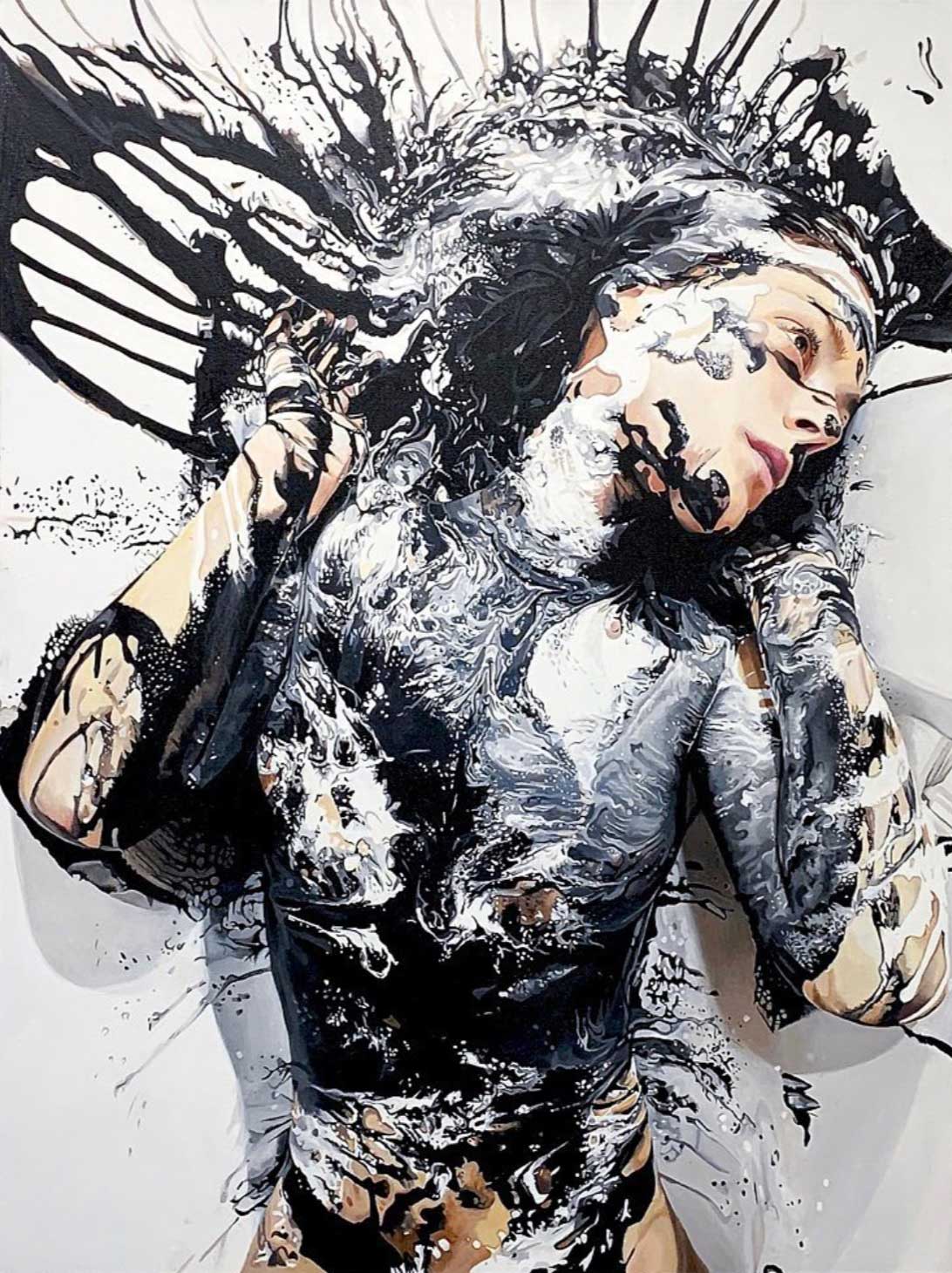 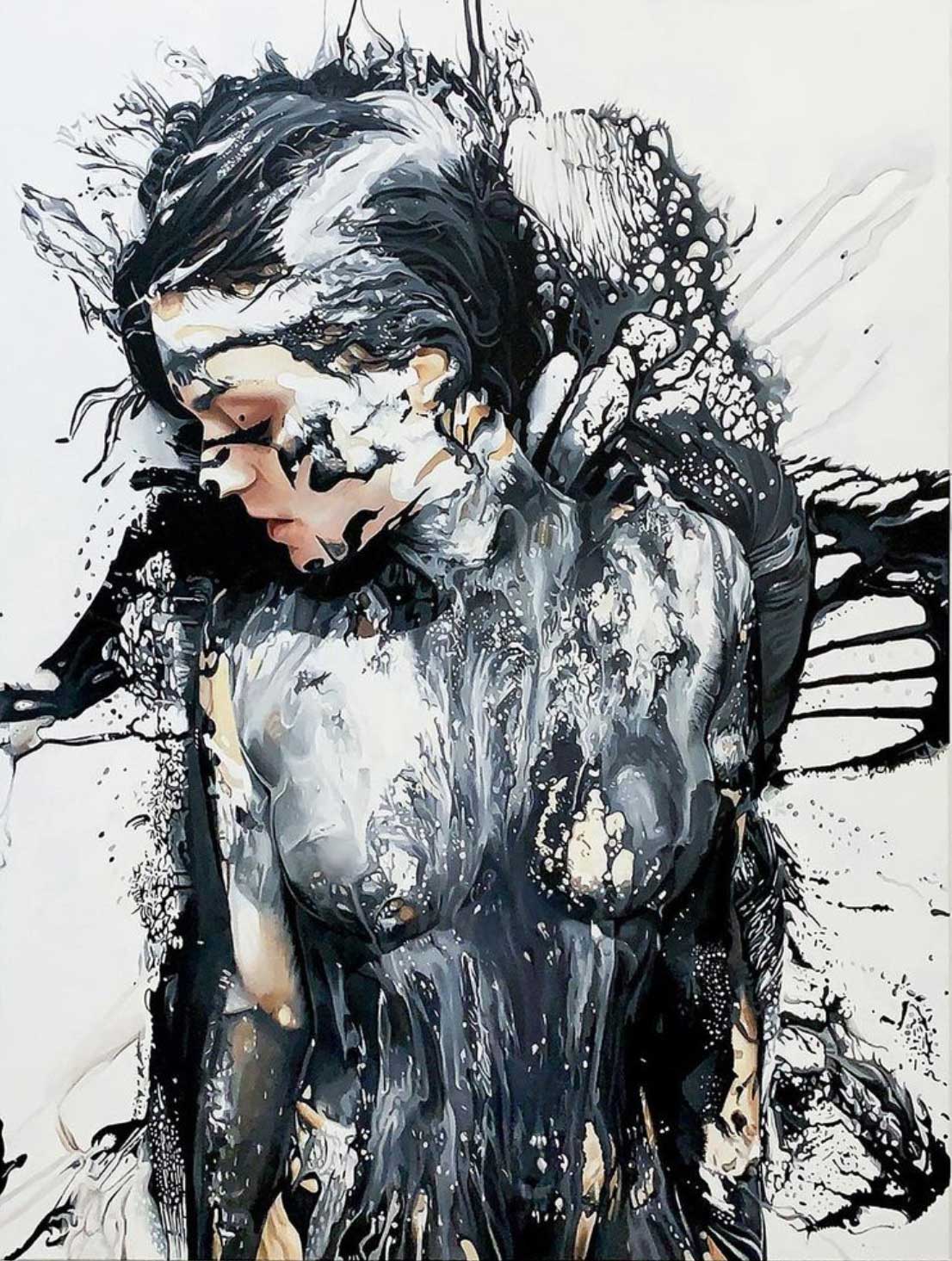 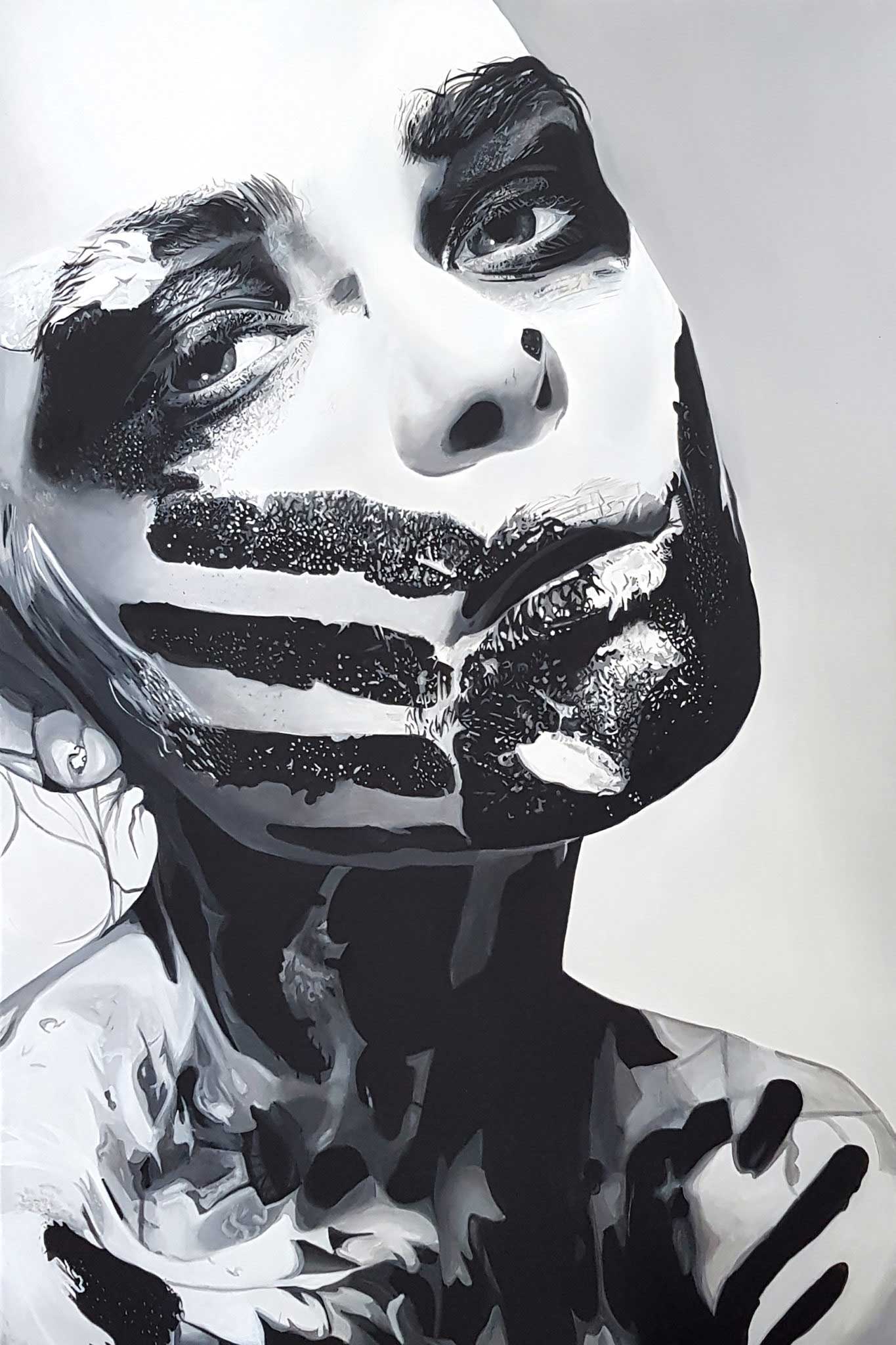 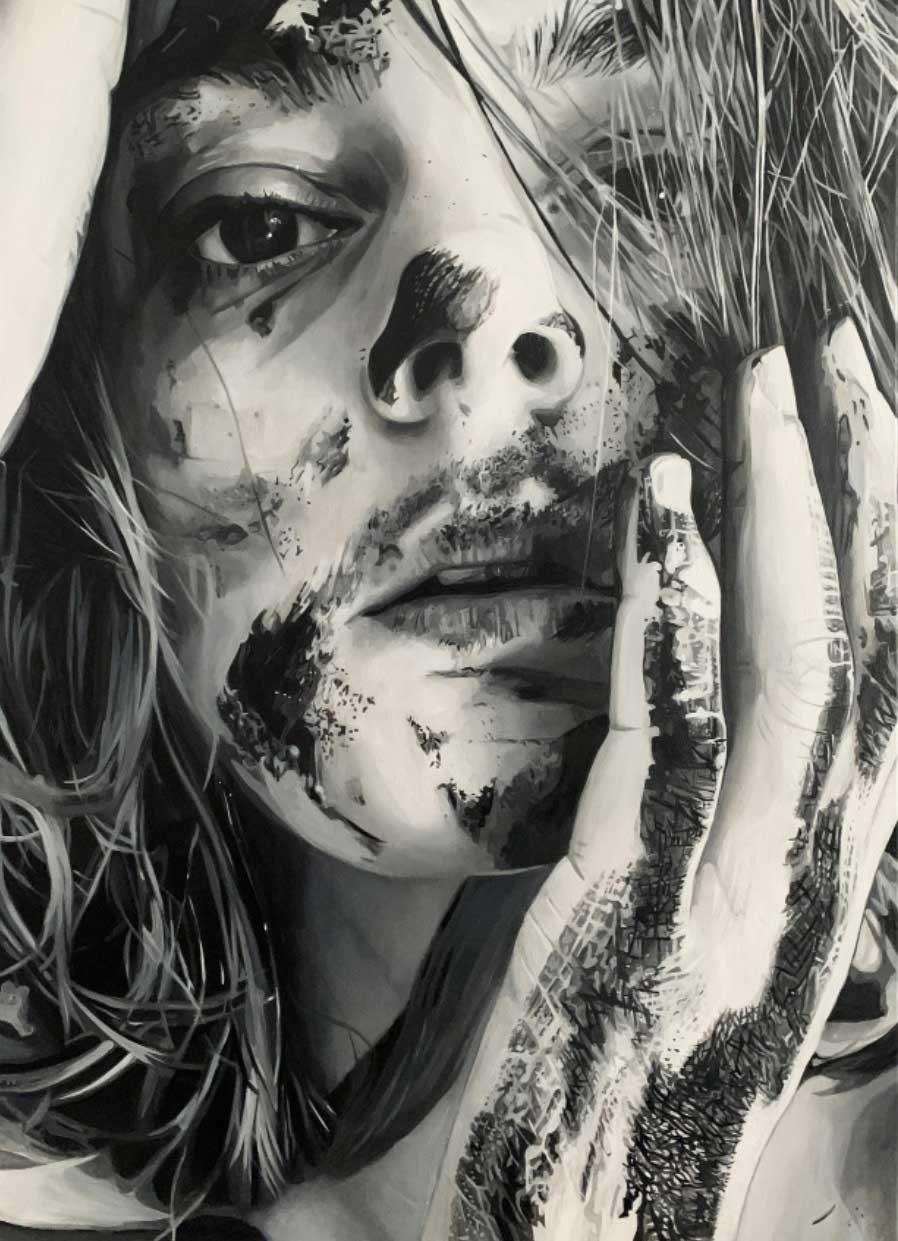 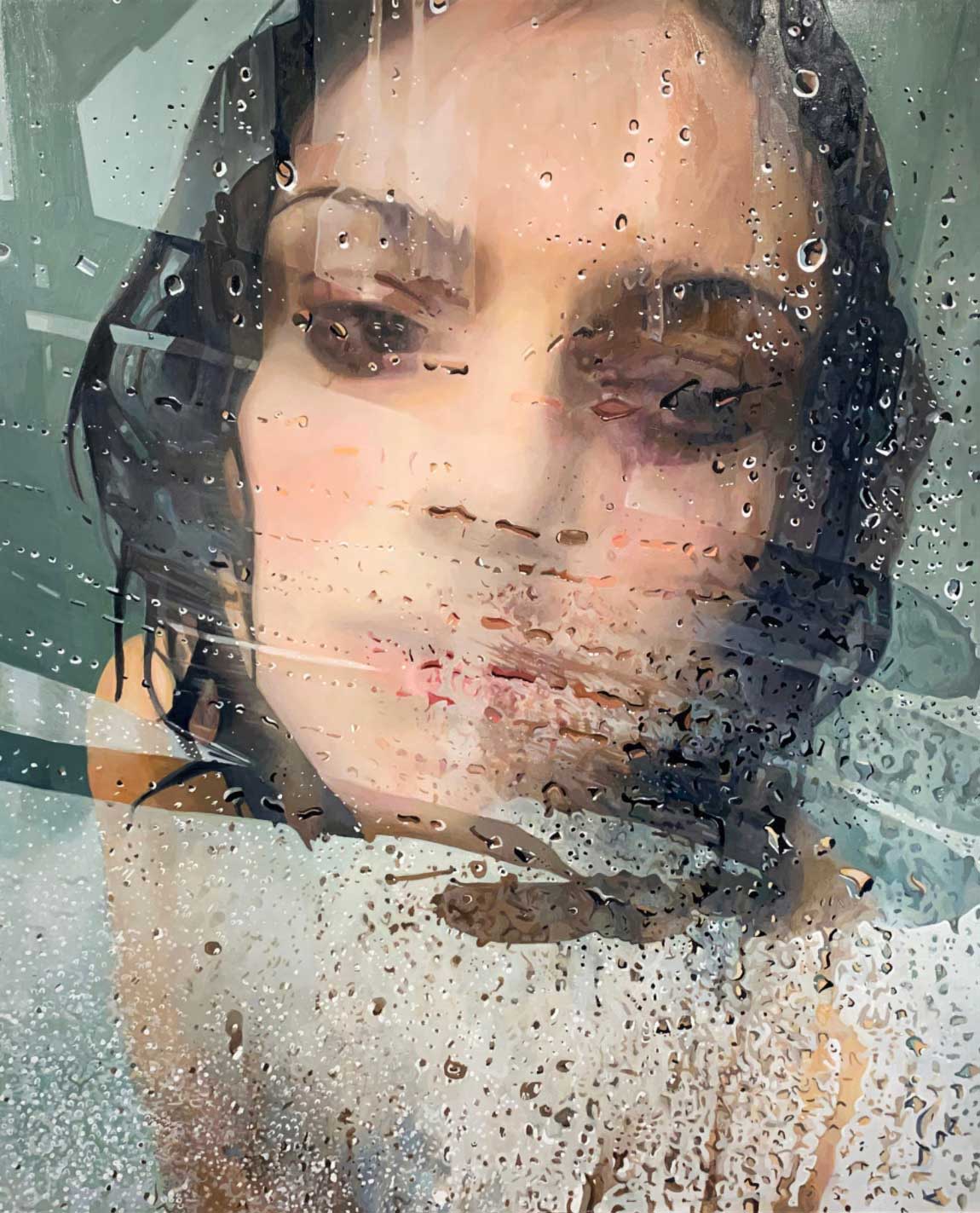 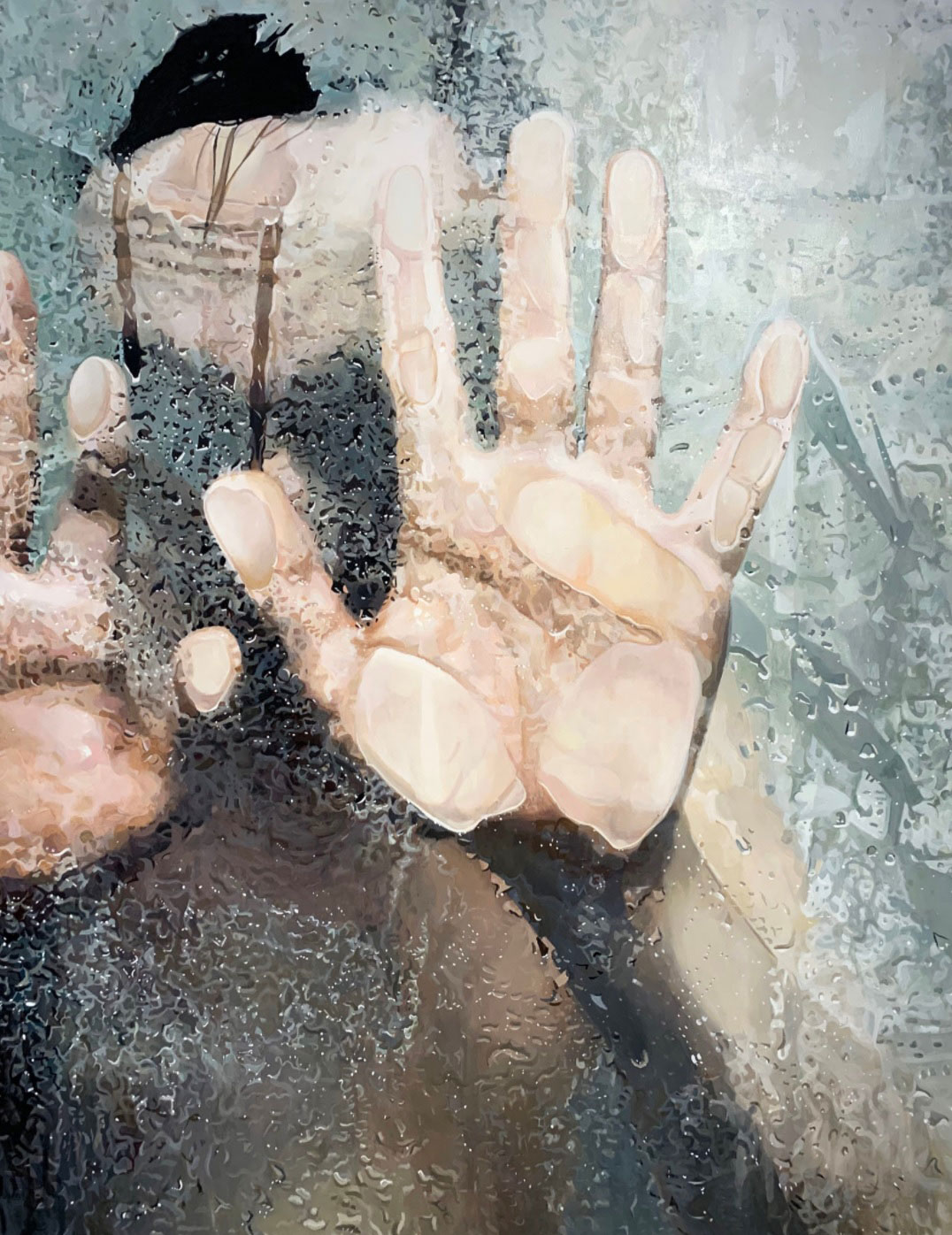 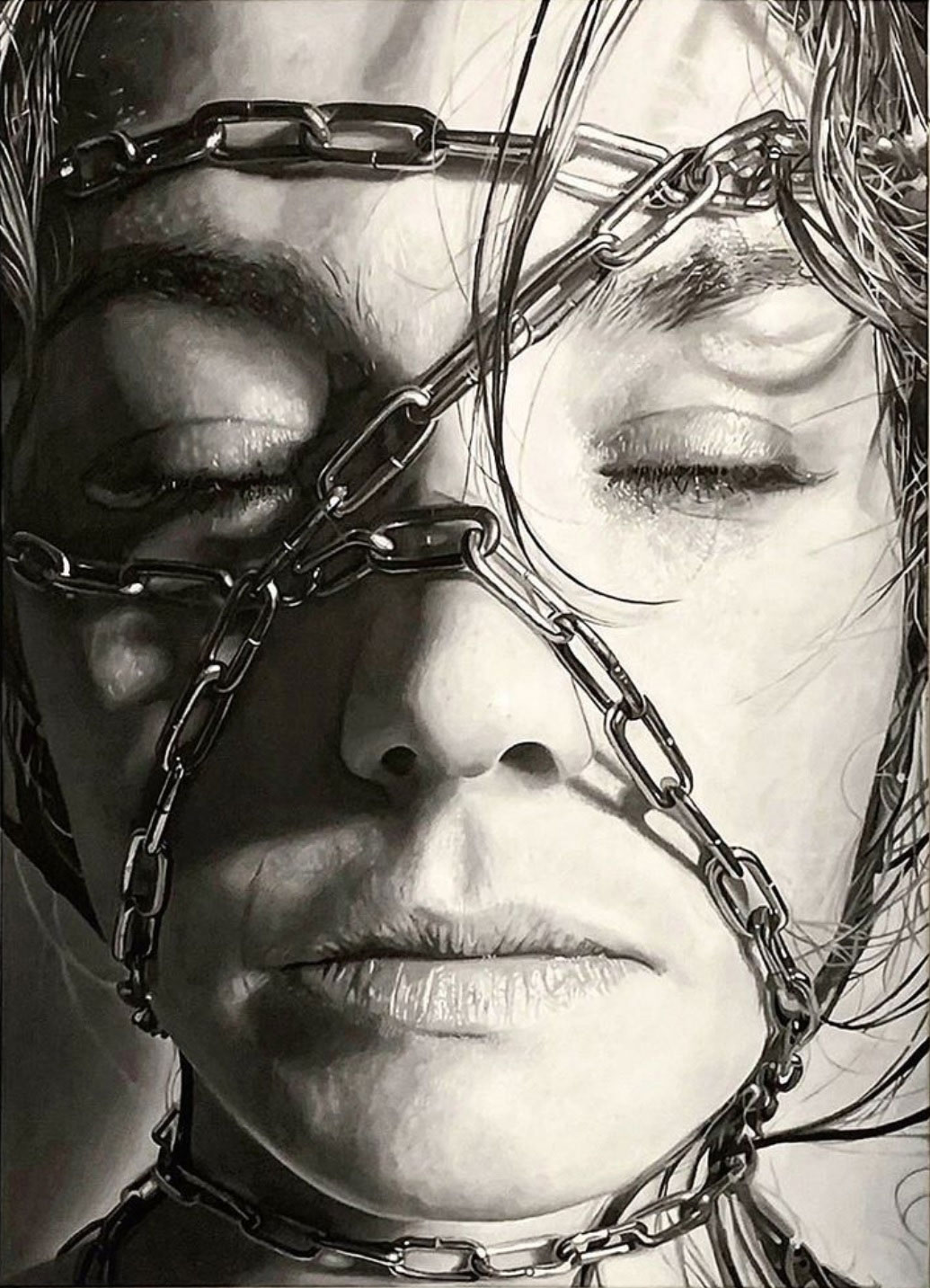 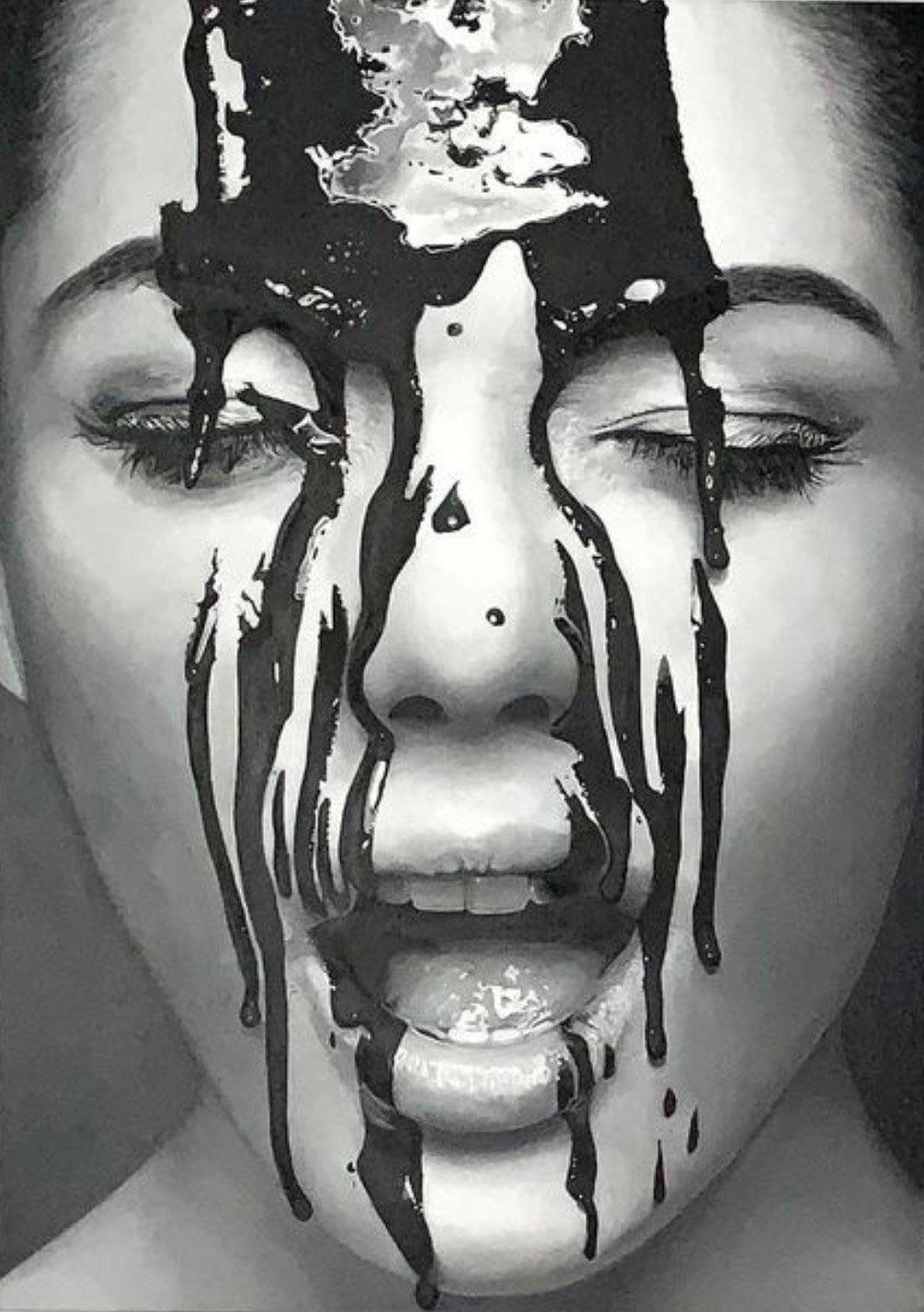 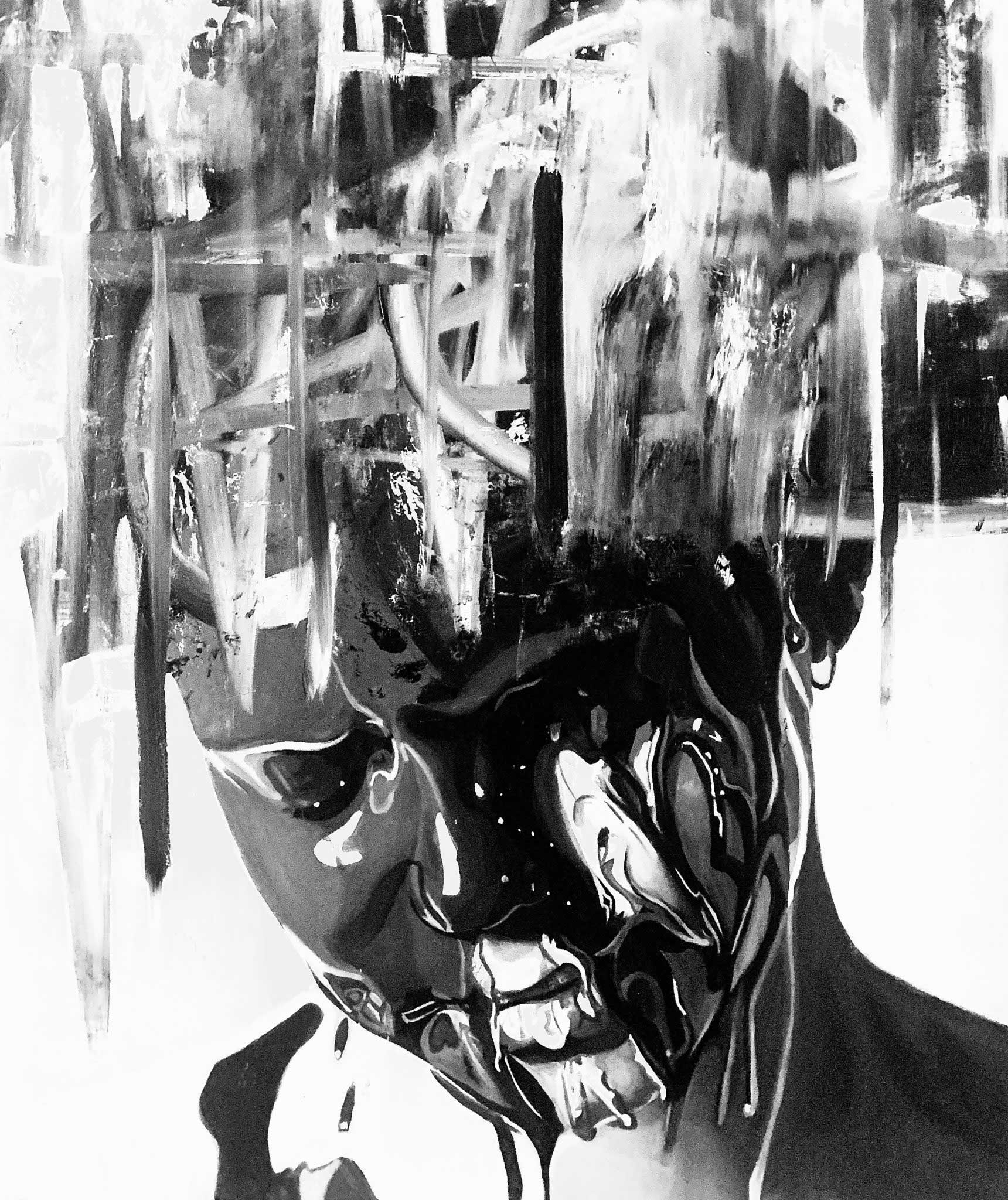 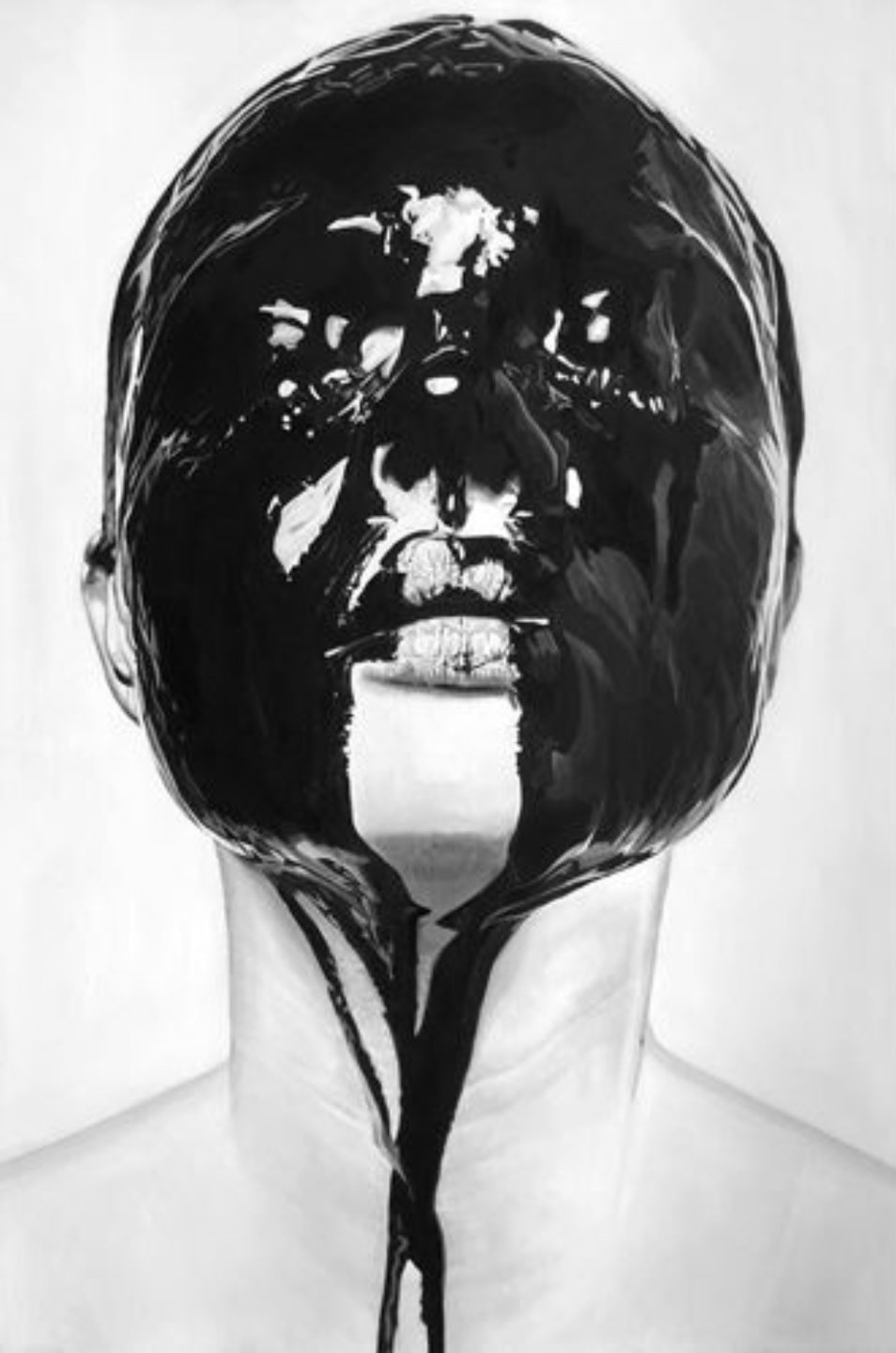 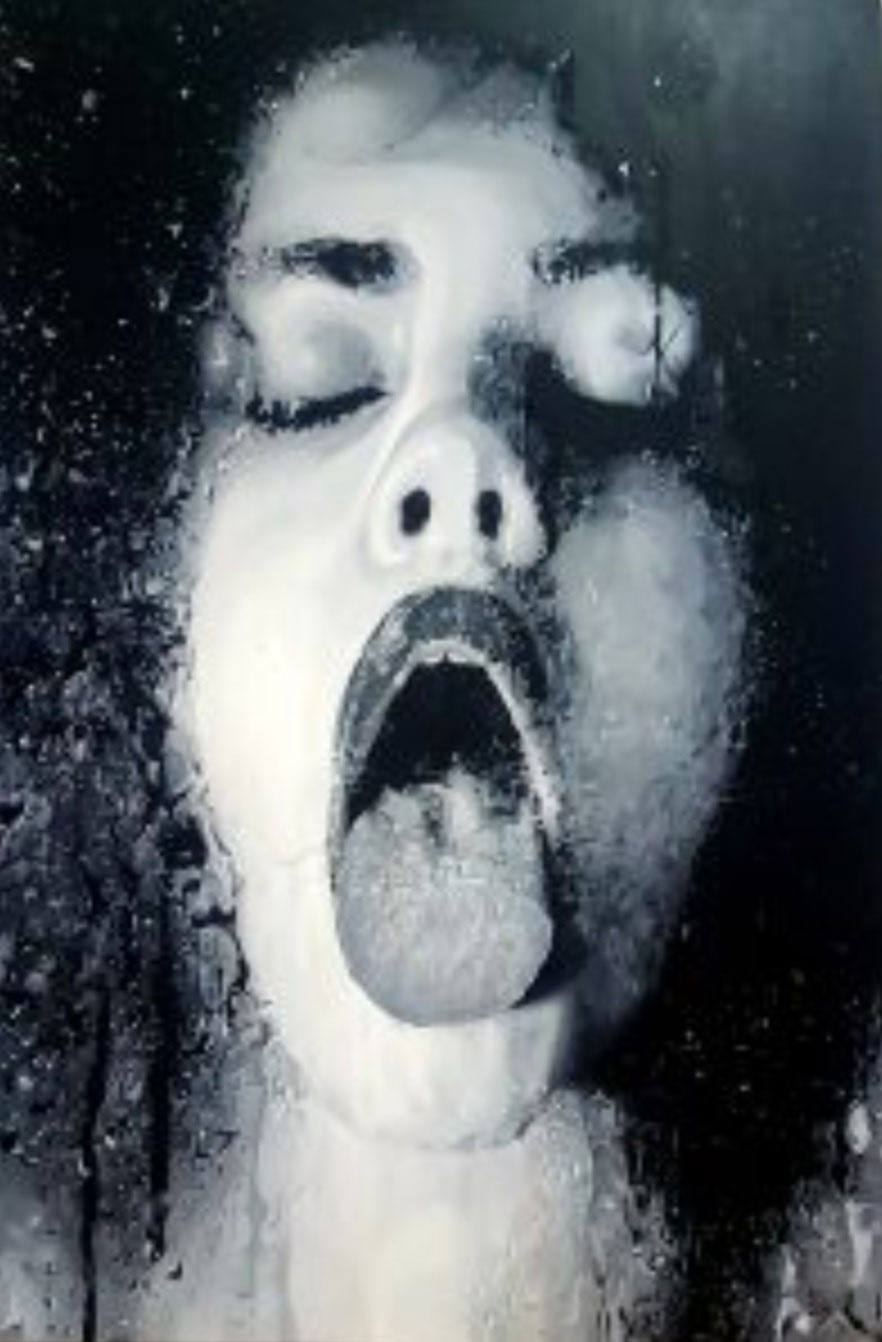 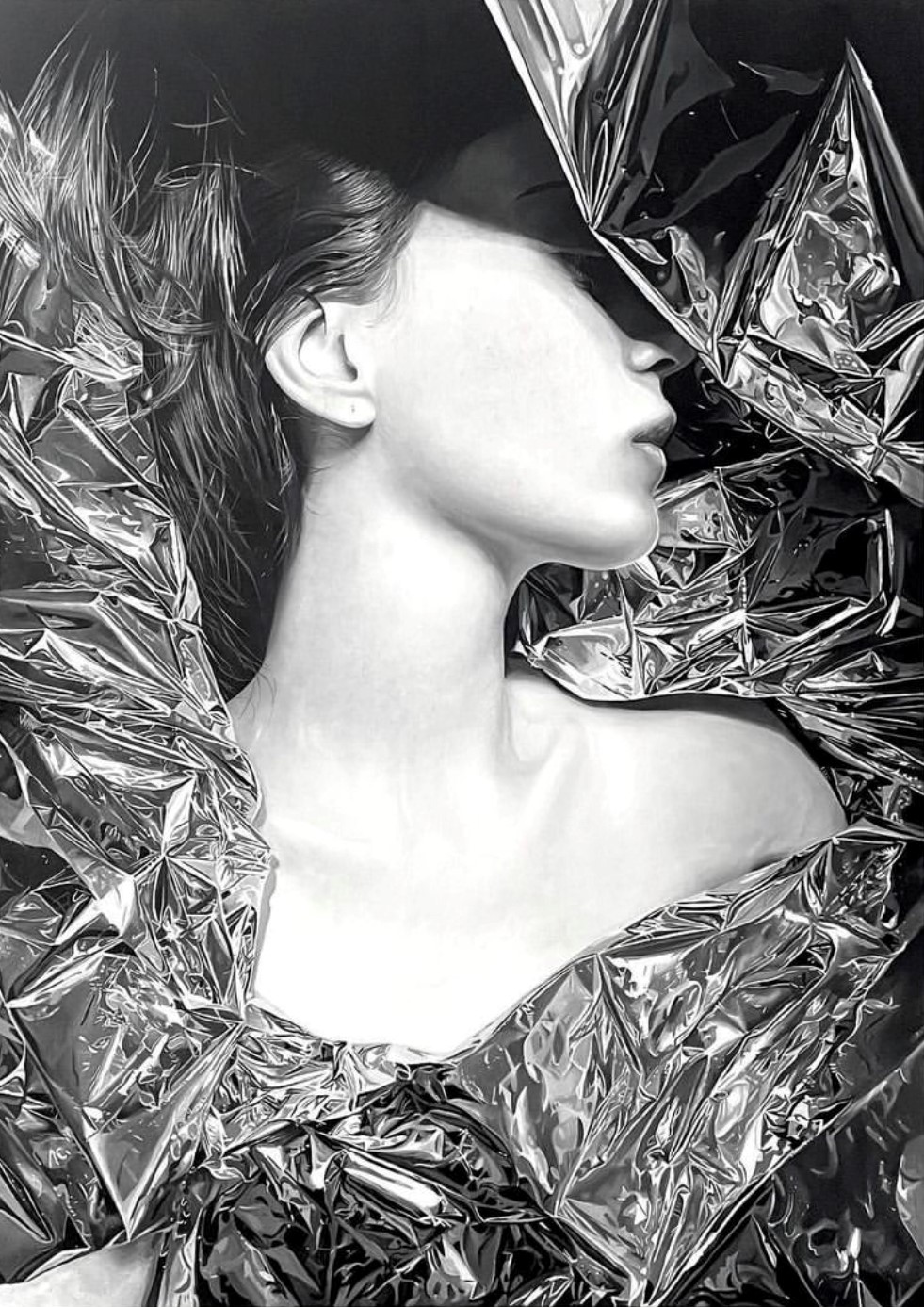 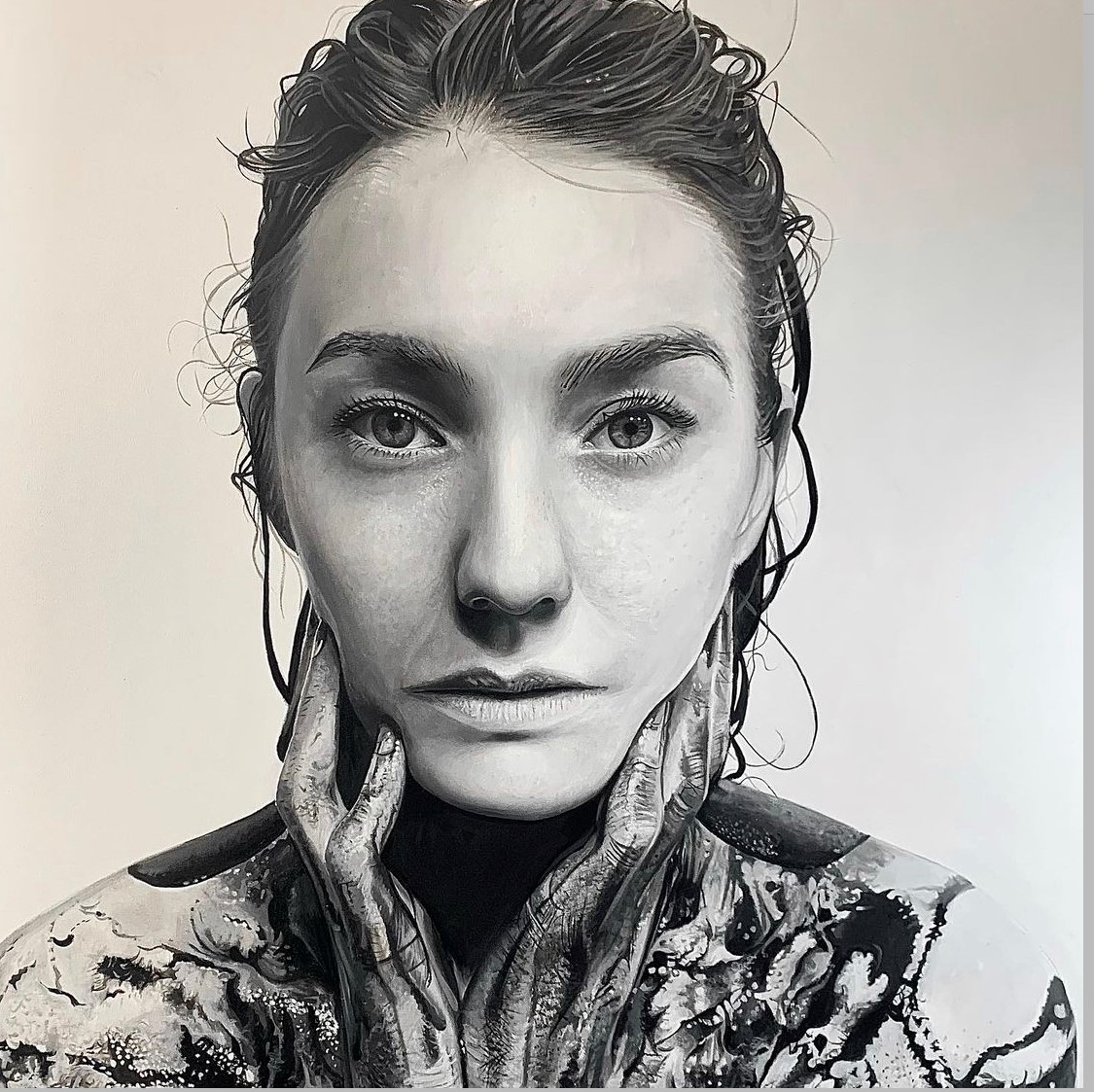 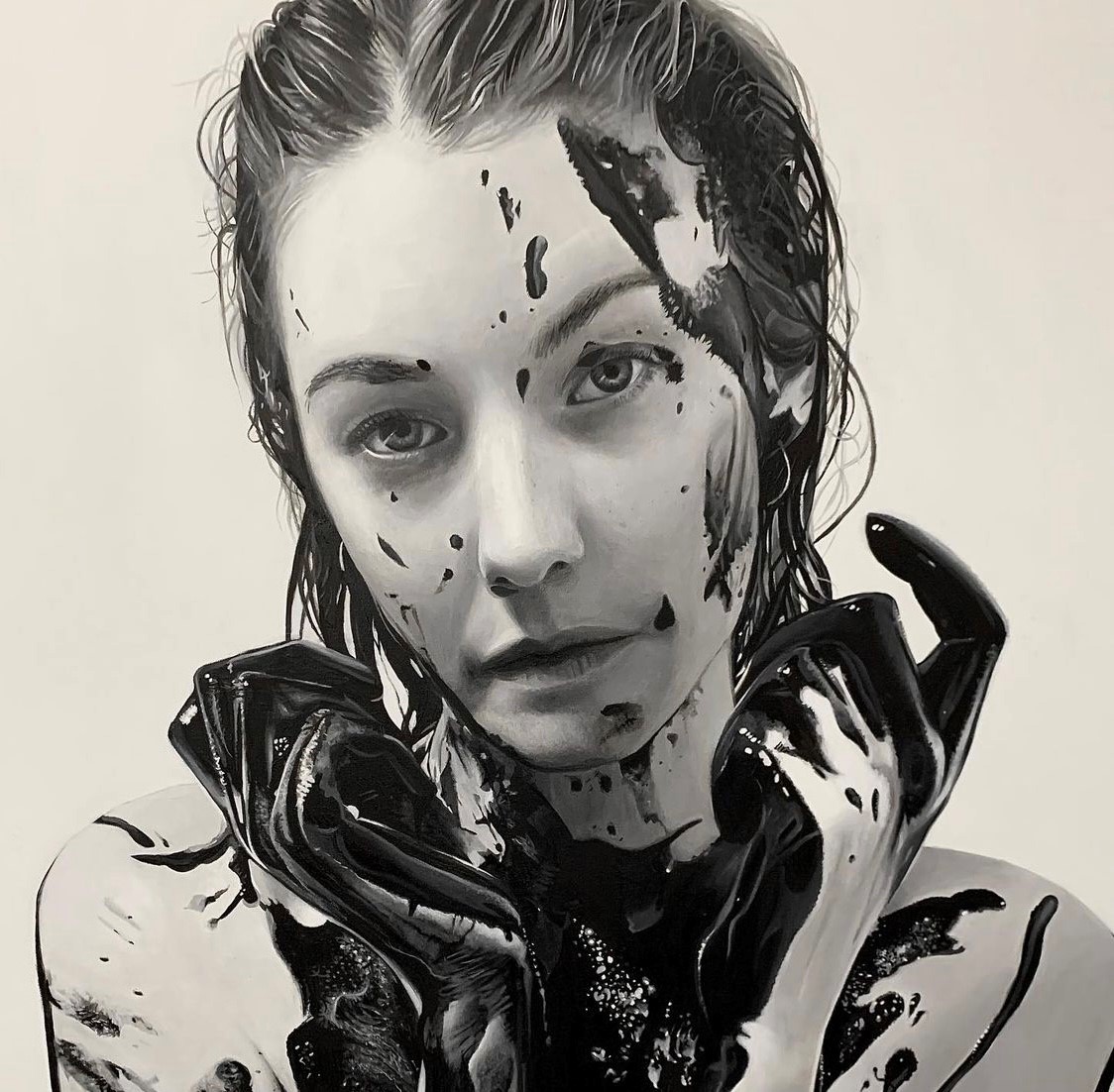 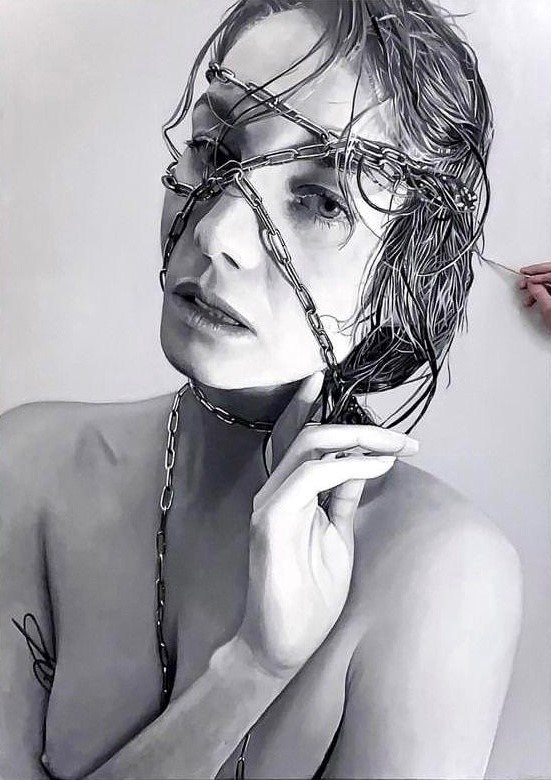 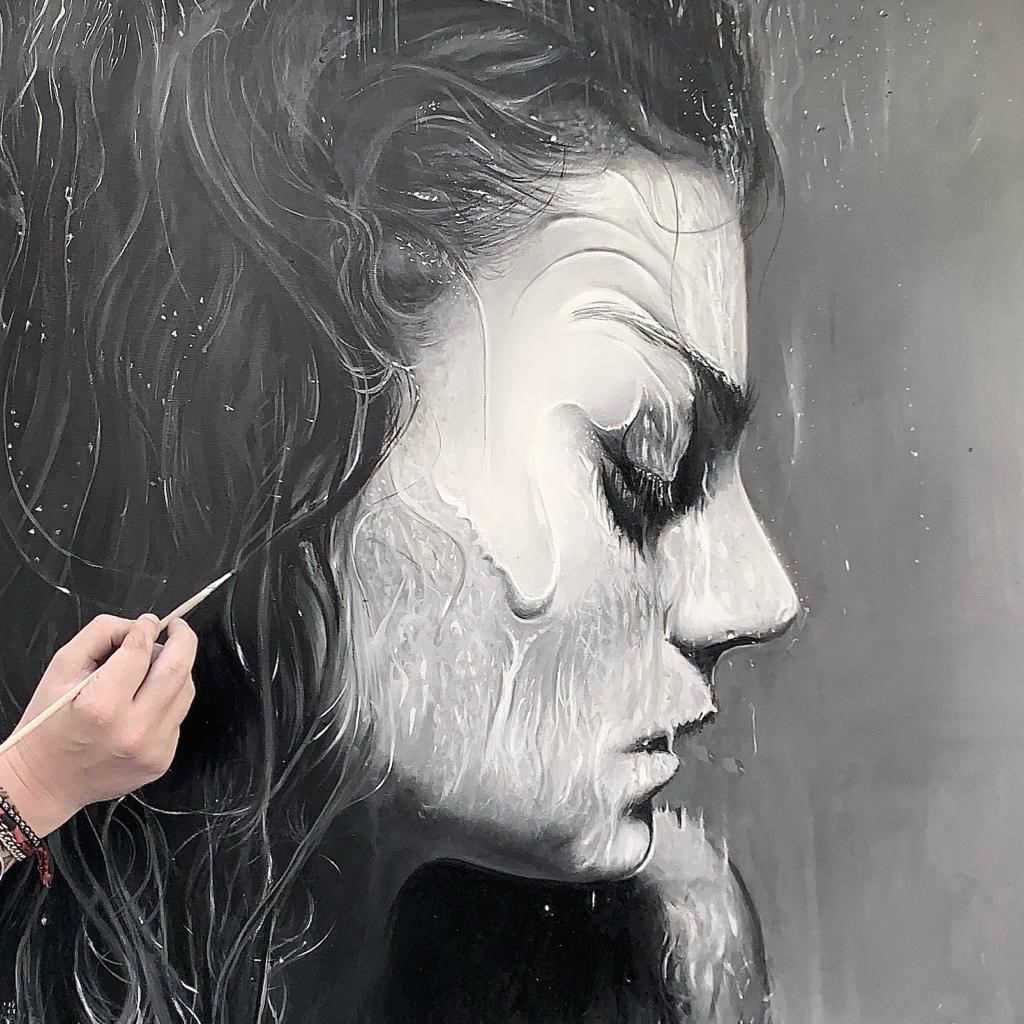 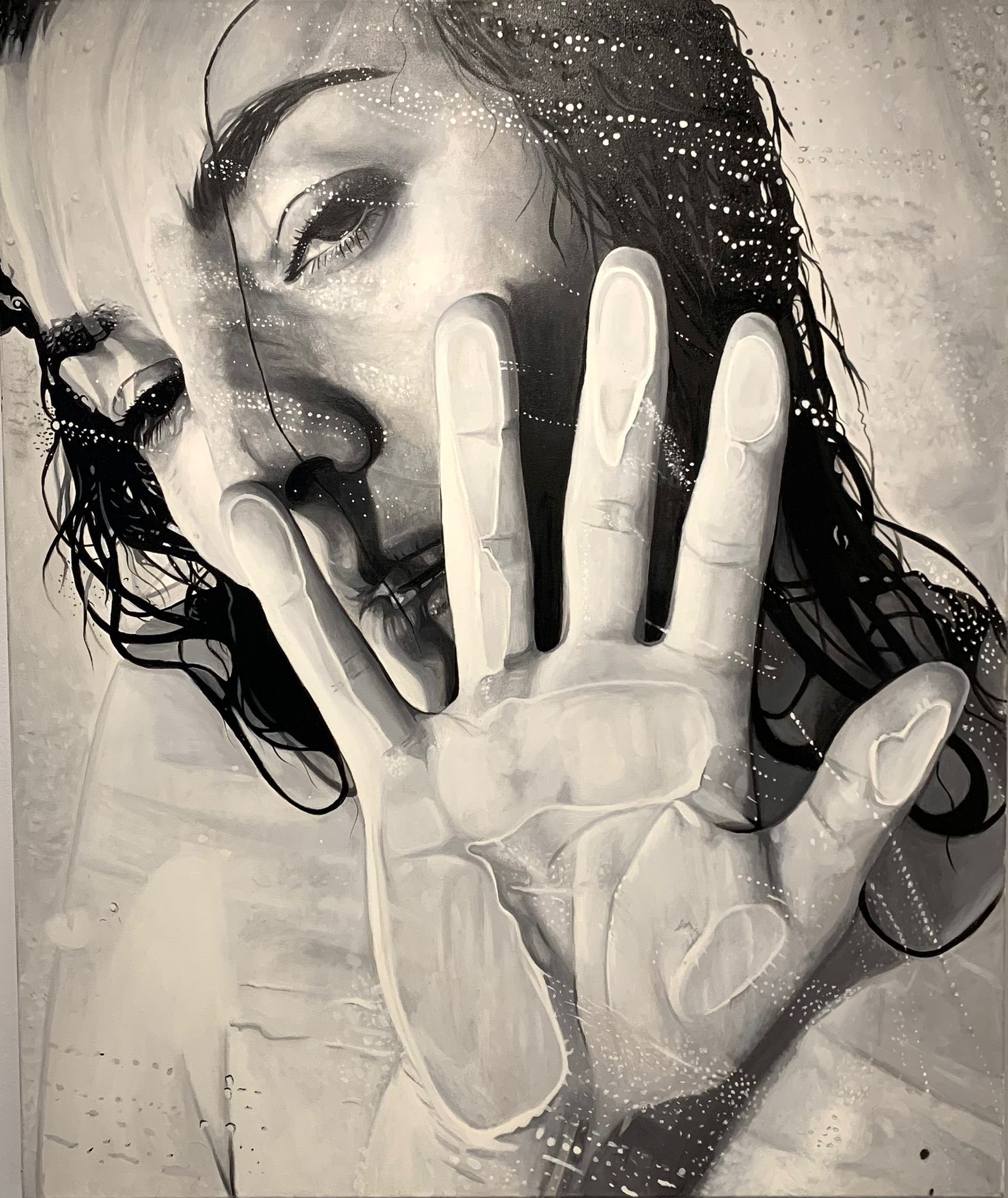 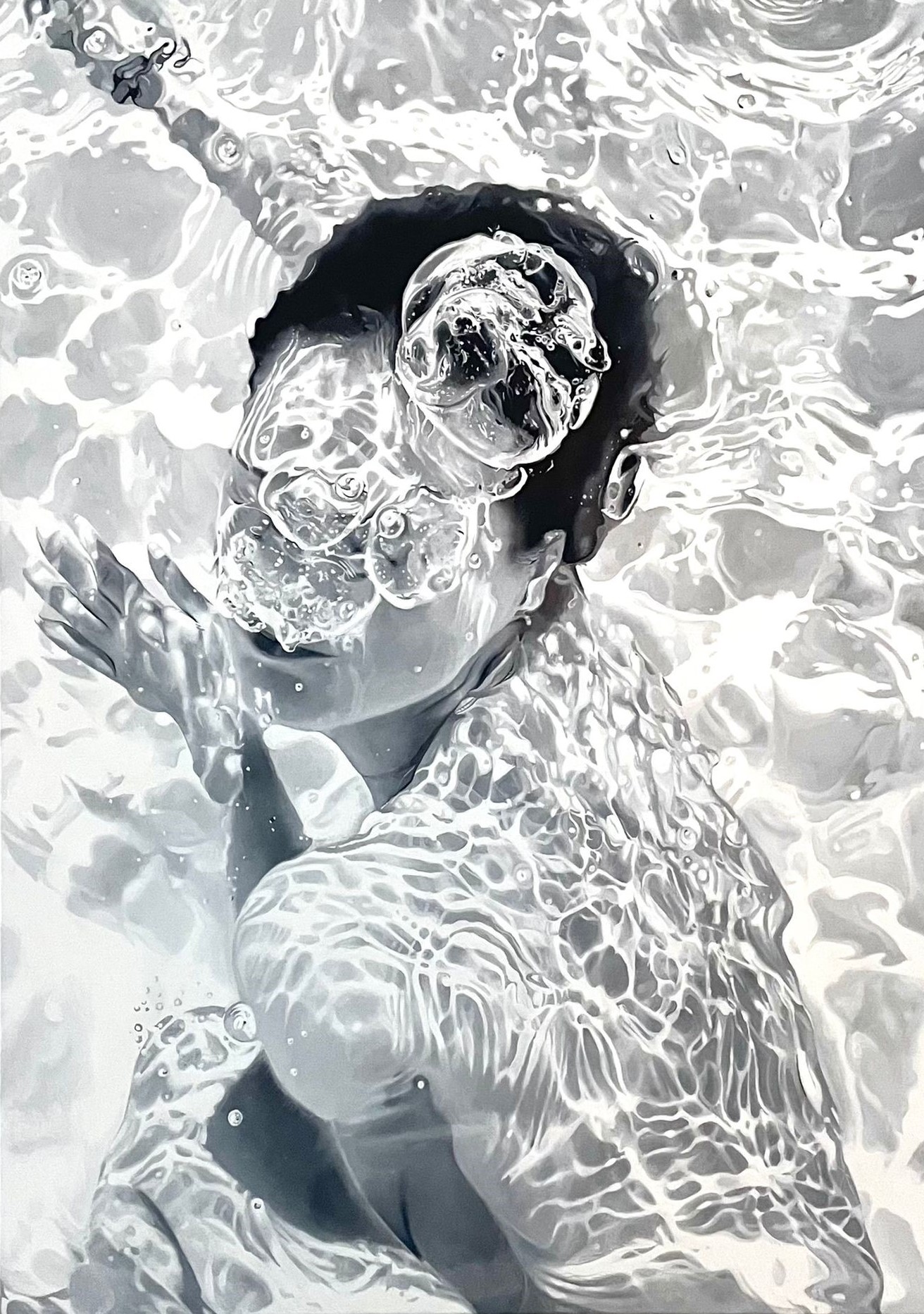 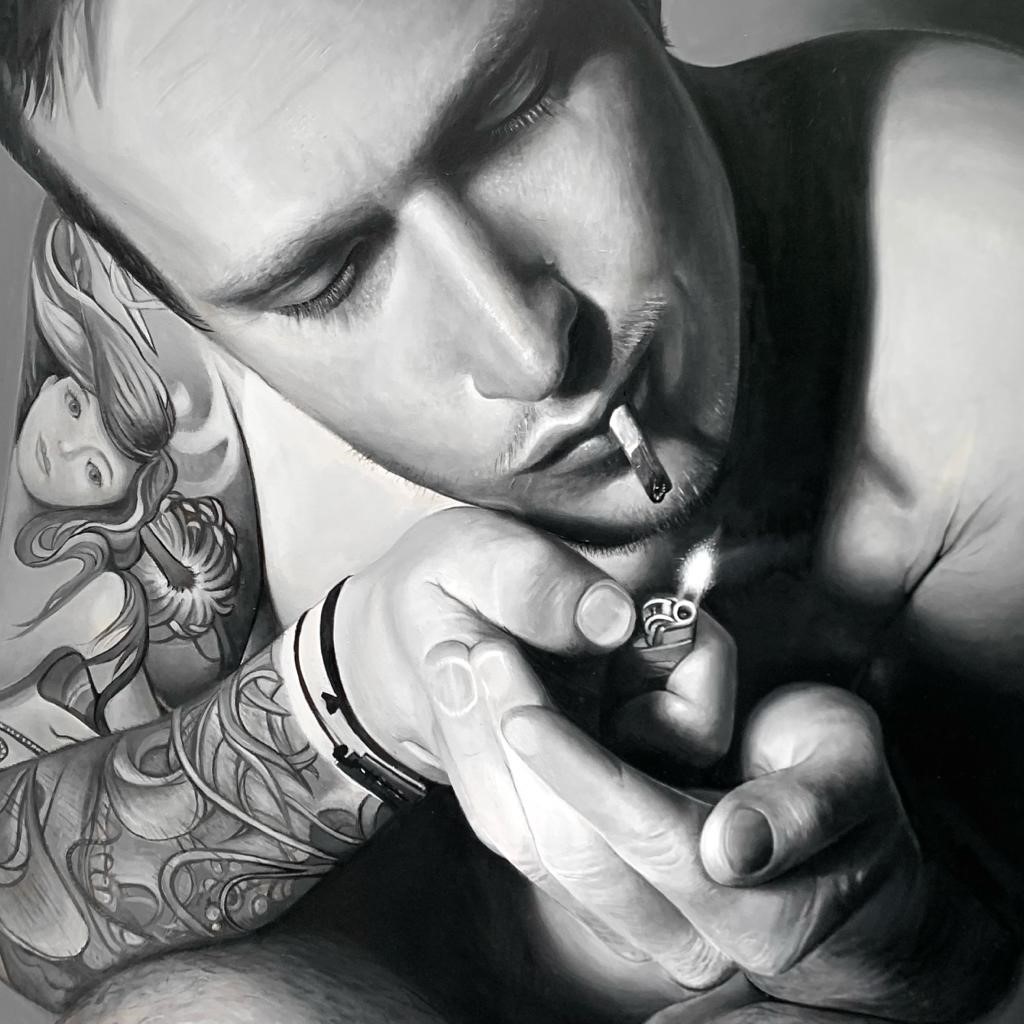